Educational Potential and Advantage of India


India plays a significant role in the global education industry. On the one hand, the country has one of the largest networks of higher education institution  in the world. On the other hand, the potential for further development in the education system is enormous.

The total population of India is about 1.33 billion inhabitants. Of these, around 500 million represent the 5-24 age group. These figures show great prospects withing the education sector. 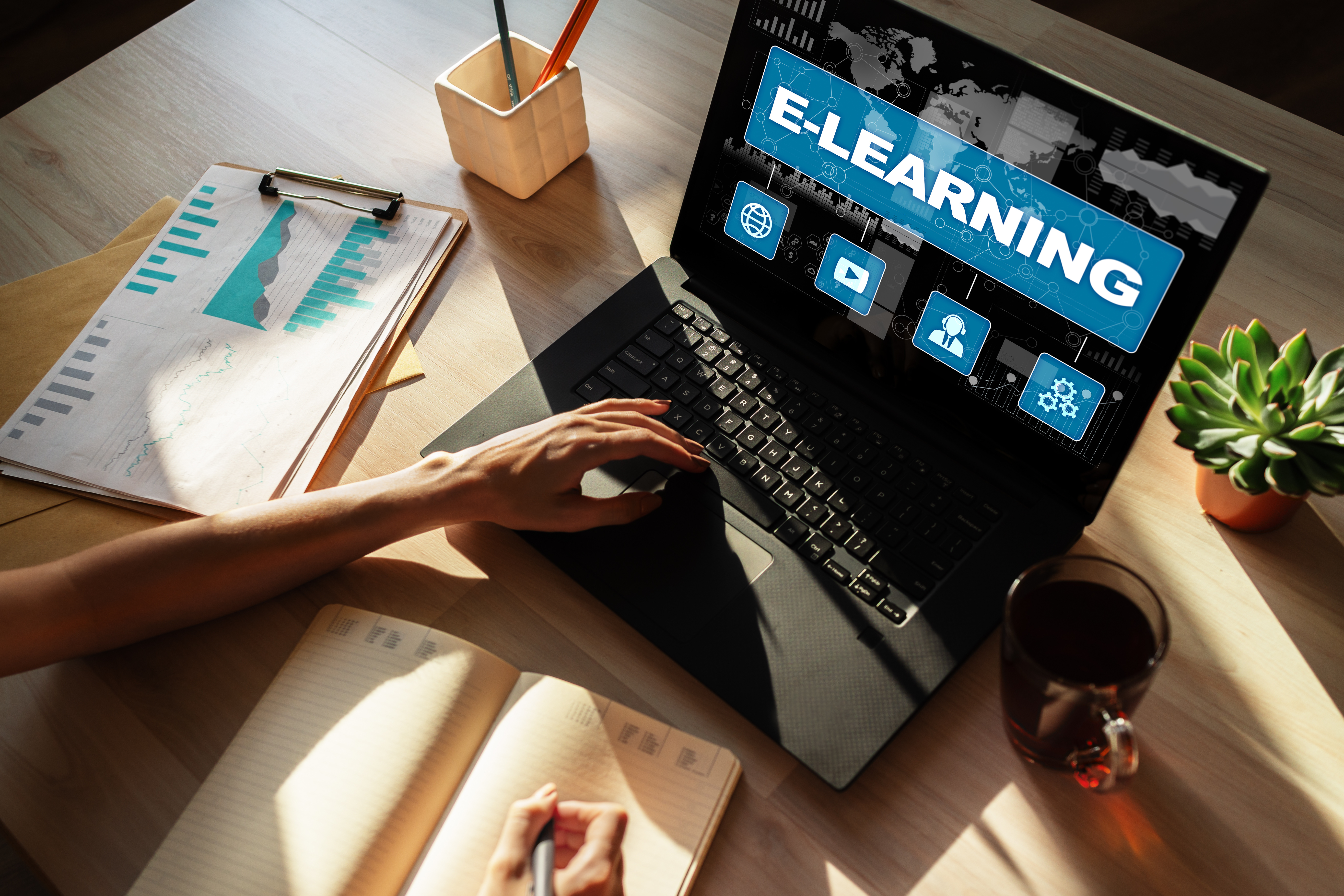 In 2030, it is estimated that India will achieve the following: 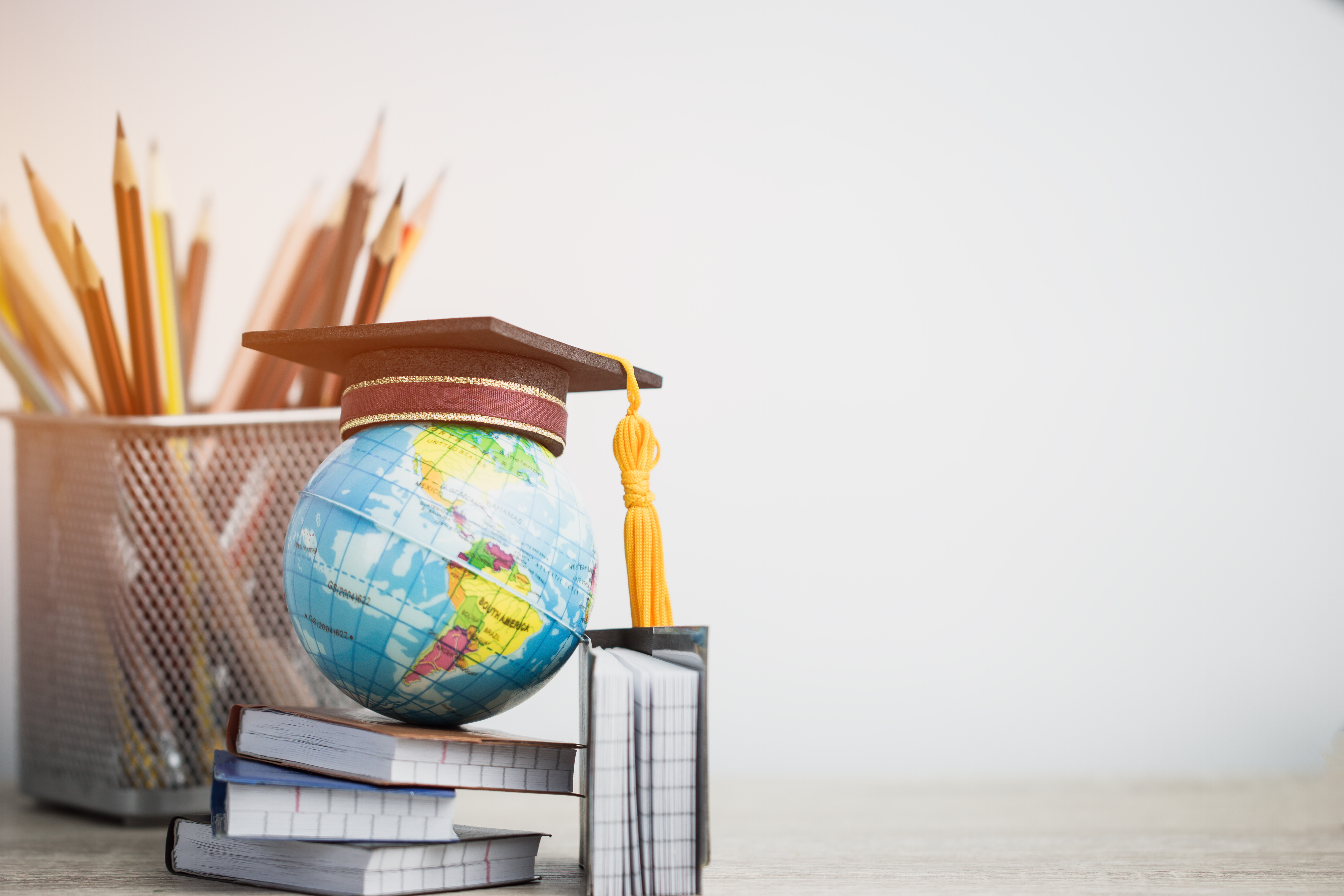 In addition, various government initiatives are being adopted to boost the growth of the distance education market. The focus is on new educational techniques such as E-learning and M-learning.


Further, the education sector has seen a host of reforms and improved financial outlays in recent years that could potentially transform the country into a ‘knowledge haven’. Given the increasing significance of human resources in the overall development of the country, it is expected that the expansion of educational infrastructure will remain the key focus in the current decade. In this scenario, infrastructure investments in the education sector are expected to increase significantly in the current period.


Besides, the Indian government has taken several steps, including the opening of IIT’s (Indian Institute of Technology) and IIM’s (Indian Institute of Management) in new locations. Further, educational grants for research scholars have been allocated in most government institutions. Through online modes of education, which are used by several educational organisations, the higher education sector in India is set for major changes and developments in the years to come.

Want to find out more? The annual exhibition Didac India, partner event of Worlddidac Association, offers a myriad of options to gather more understanding about India’s boundless prospects for further growth in the education system. Our Business Exchange Club at this event should not to be missed, as it will give you the opportunity to connect with educational dealers and distributors from the region. 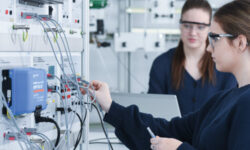