How to distinguish mitosis and meiosis

In high schools, mitosis and meiosis are the compulsory courses for students. But it is difficult for students to distinguish them because they look very similar. So how to tell the difference between them? Yuan Technology Limited developed these two item models to show their division courses. 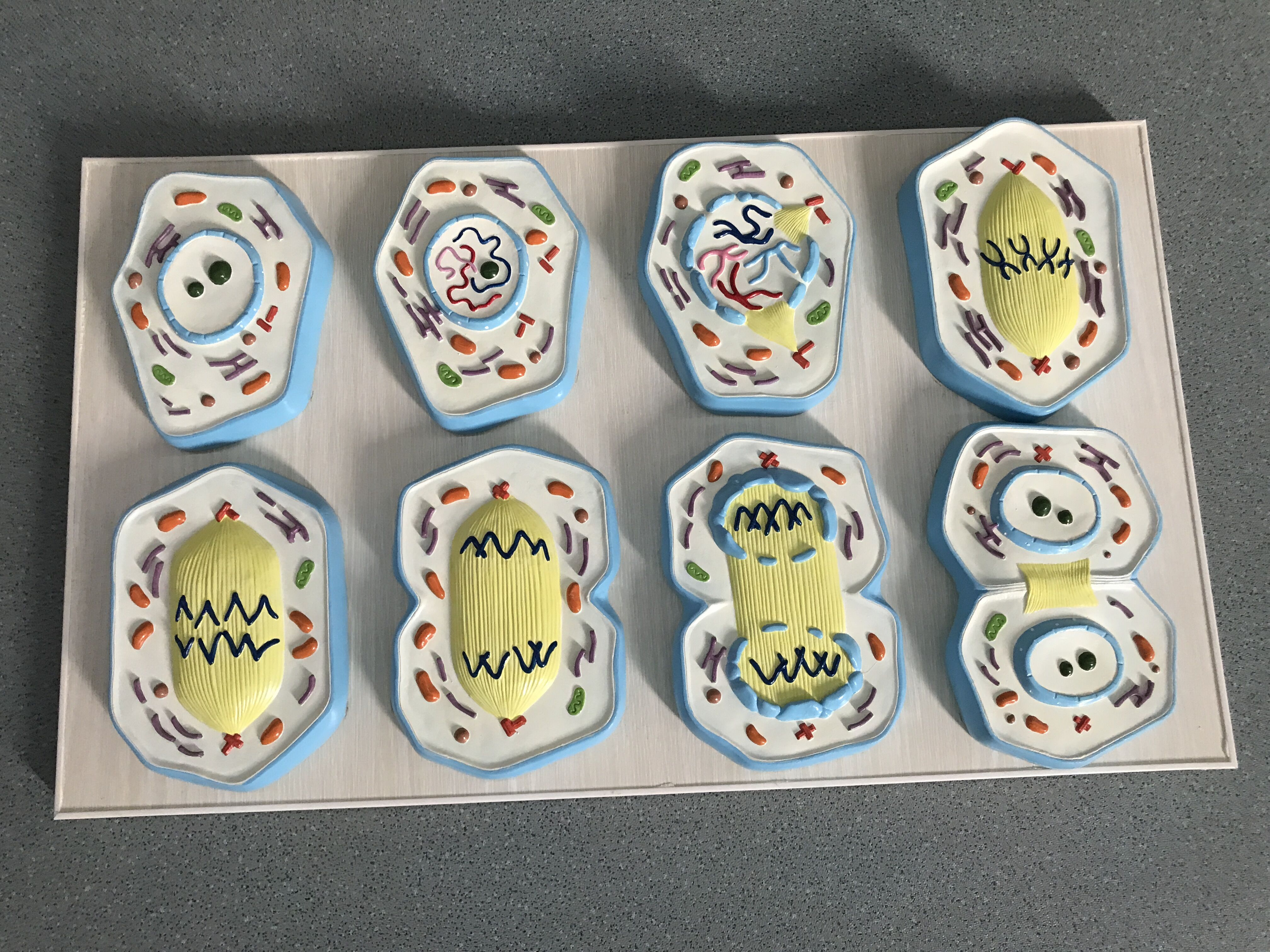 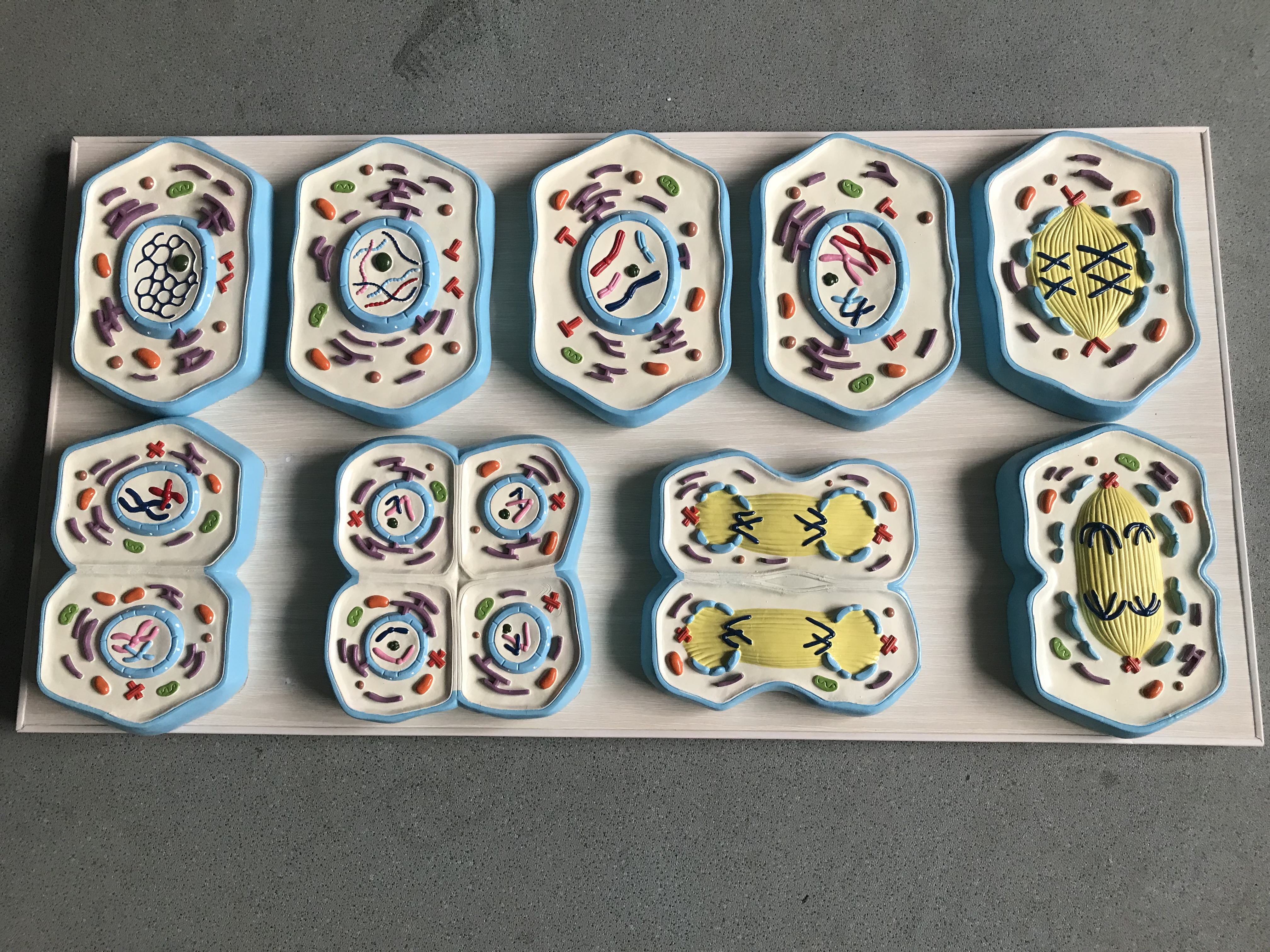 Through our explanation, we hope it helpful for students to learn mitosis and meiosis well. Any questions, you can contact us through the bellowing ways:

our next event is
Certificate Course for Business Professionals – Global in... 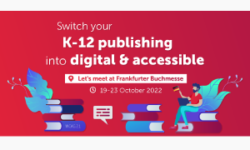 On 19-23 October during Frankfurt Book Fair our member – Learnetic SA – will present tools and solutions for...