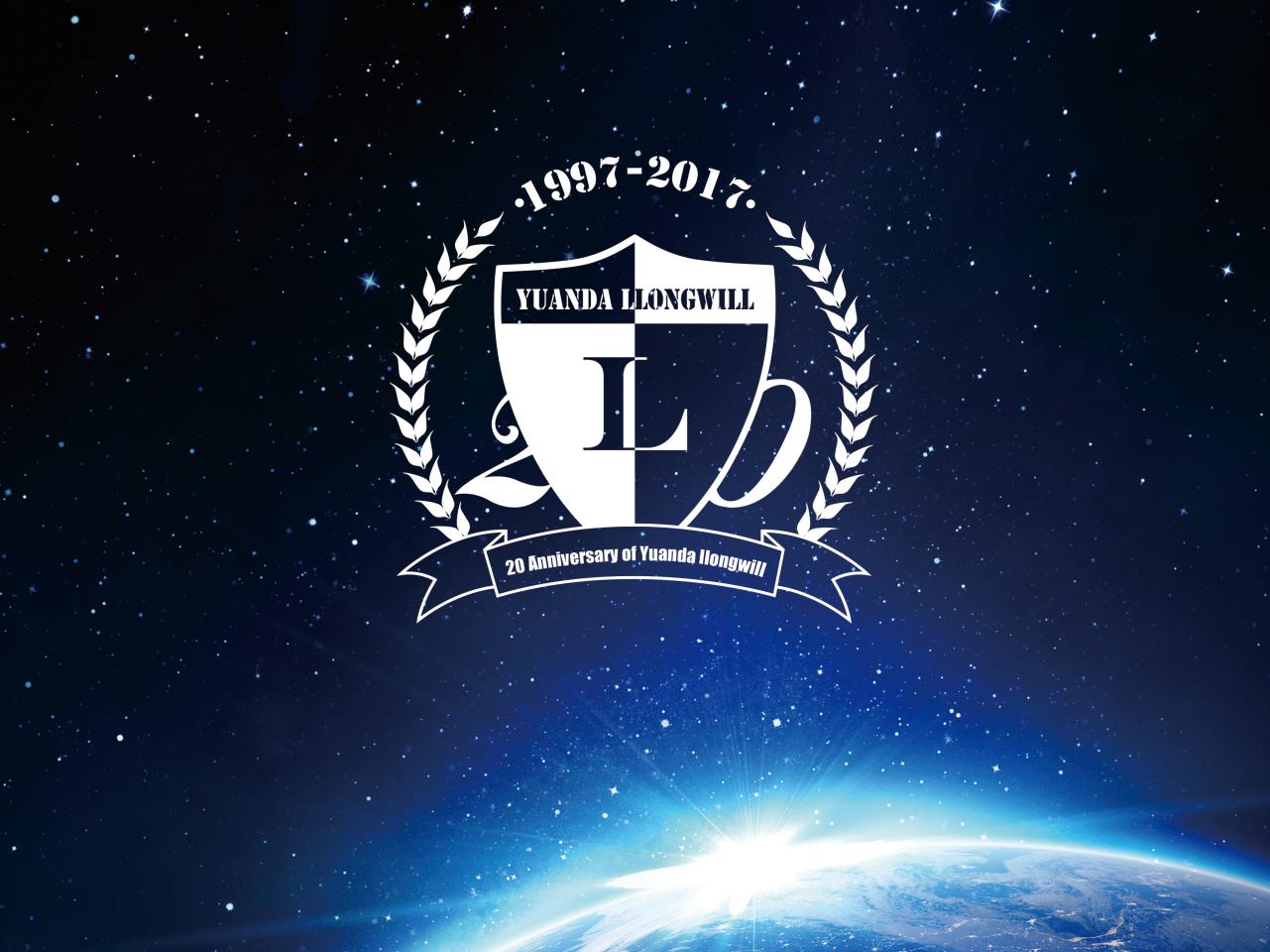 Shandong Yuanda-llongwill Educational Science and Technology Ltd. (abbreviated to Shandong Yuanda) was founded in 28th March, 1997 in China. This year marks the 20th anniversary of her establishment. As a member of Worlddidac, Shandong Yuanda has been one of the most innovative companies in the educational industry of China, and has made outstanding achievement in both digital experimental areas and campus sanitation areas by deep independent research and development. With the establishment of US subsidiaries and the advent of many new concept products, nobody doubts that Shandong Yuanda will become a successful international company in the near future not only in China, but also throughout the entire world.

For 20 years, on the timeline of achieving a century aged enterprise, let us witness the steps of Yuanda llongwill on its growth path. 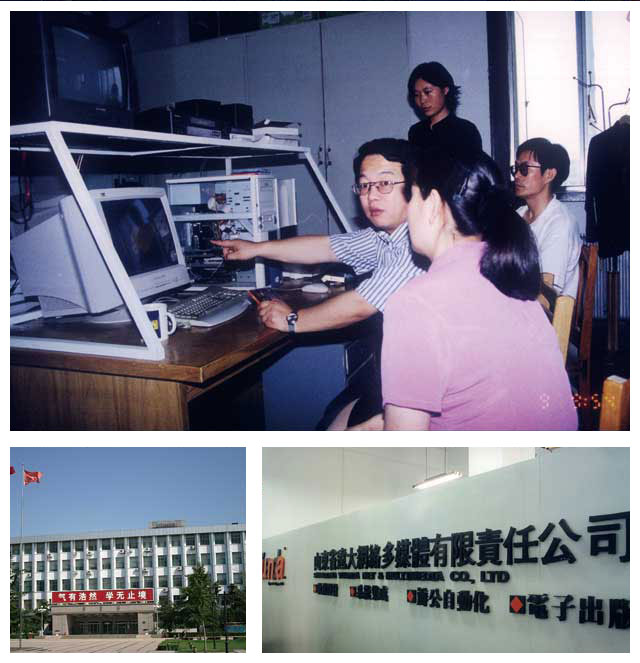 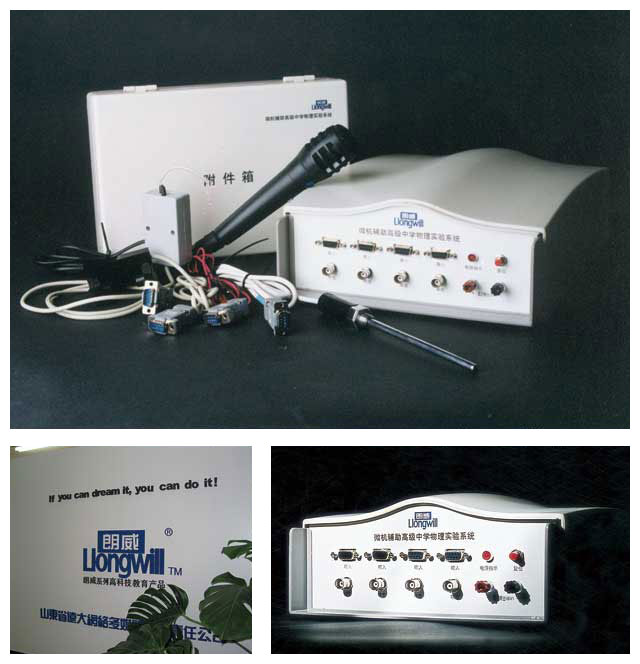 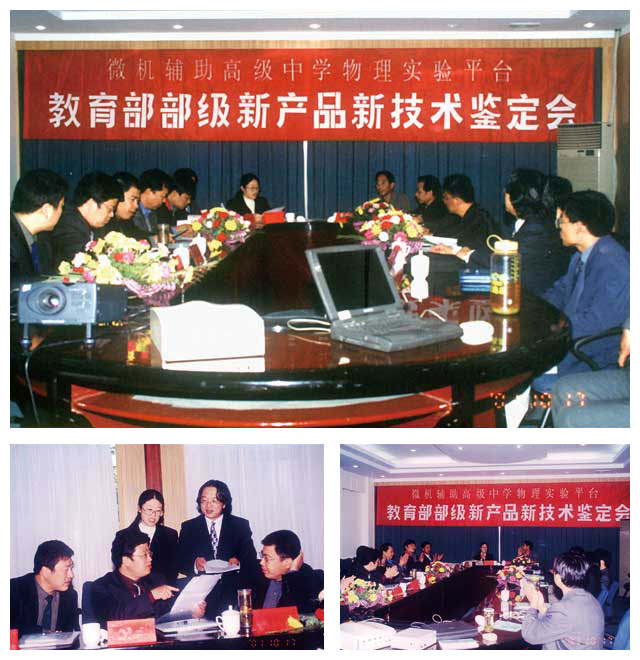 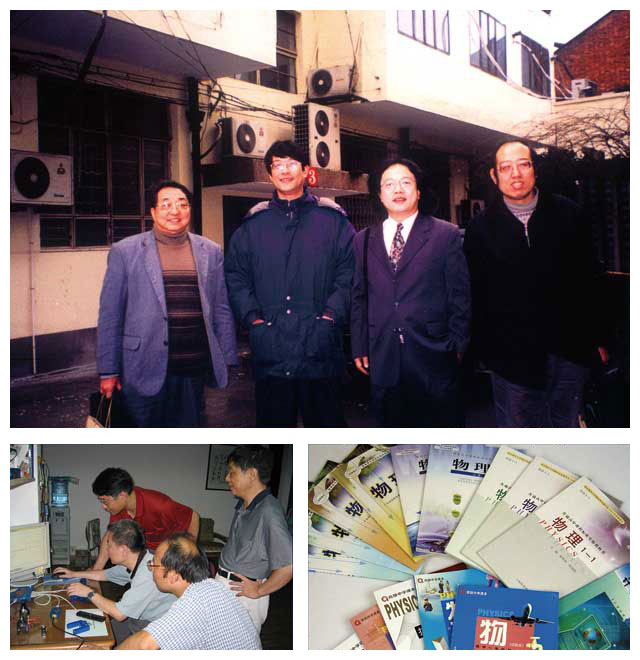 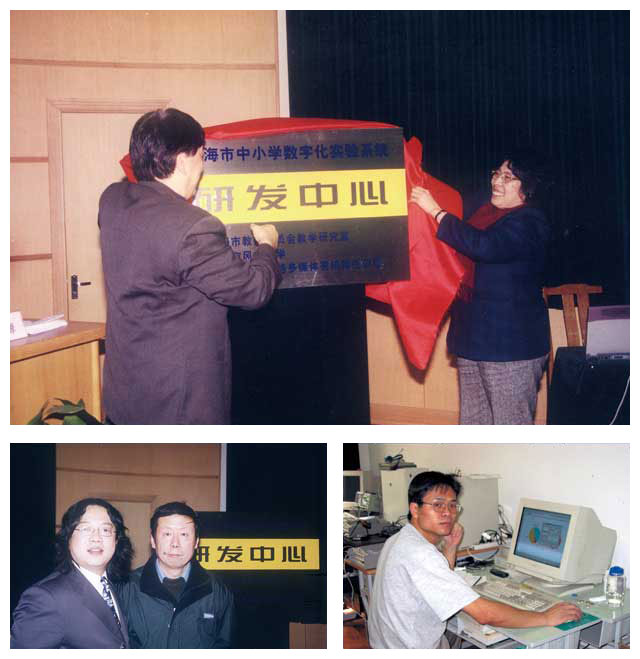 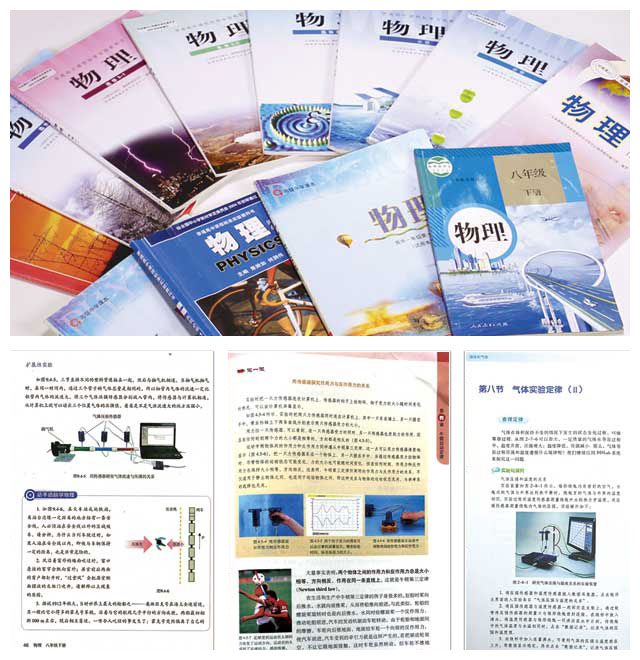 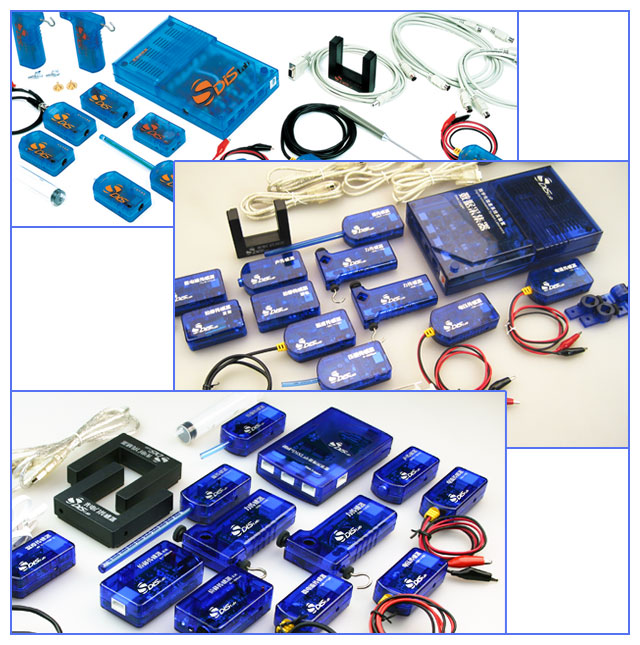 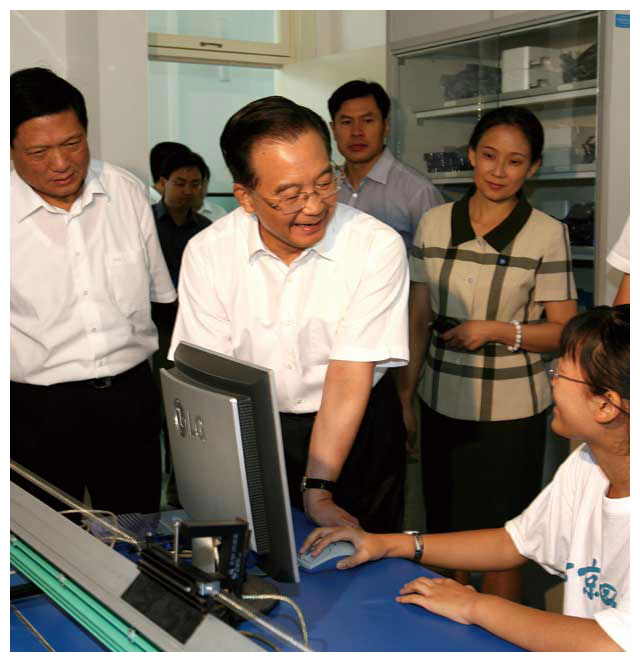 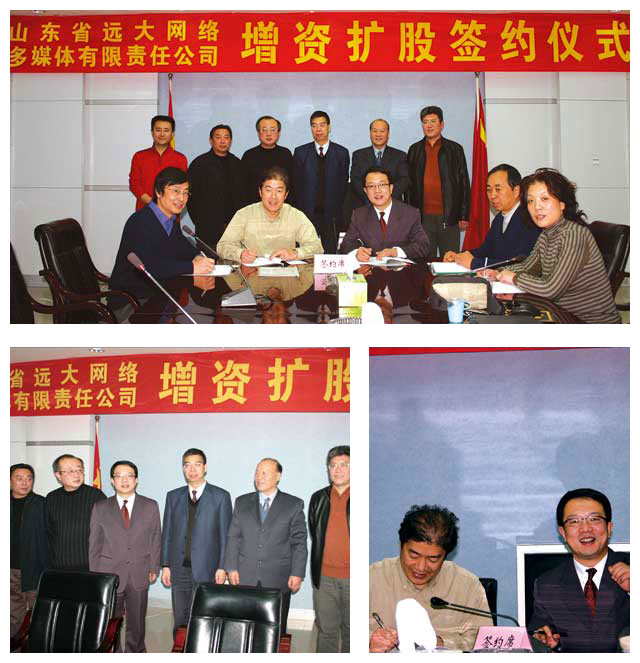 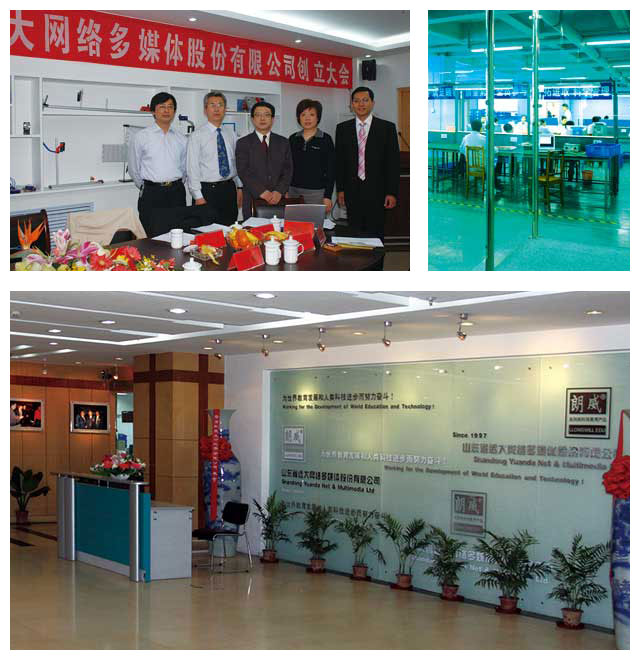 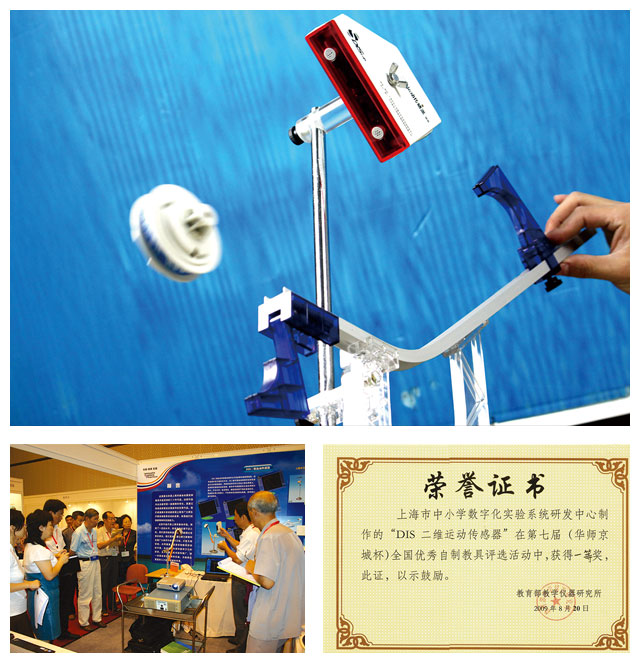 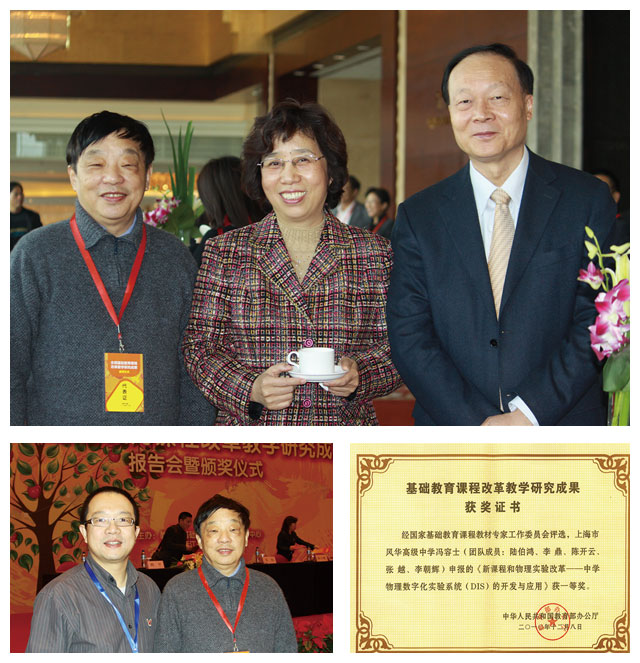 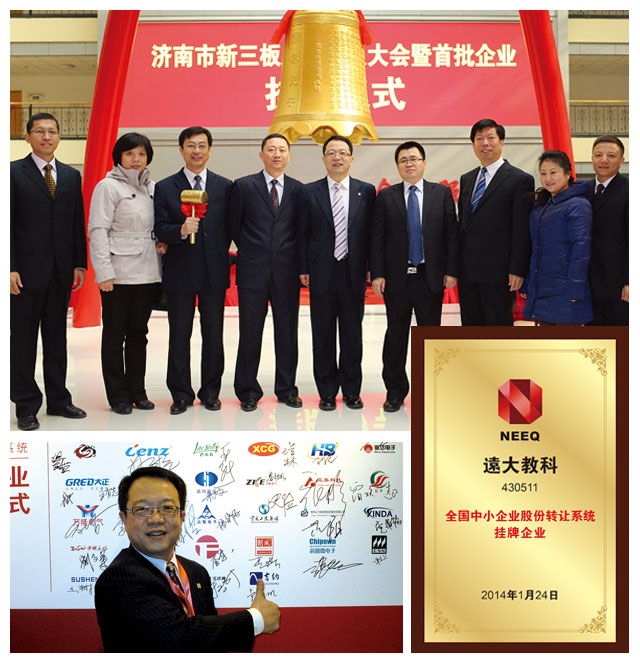 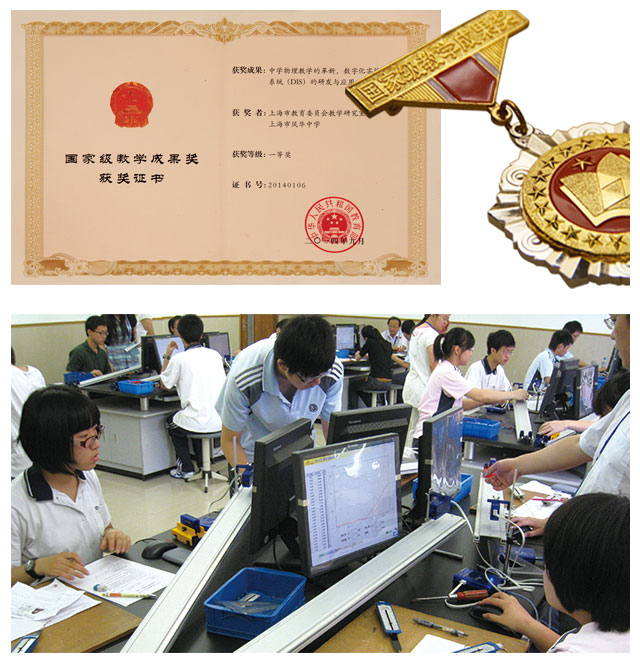 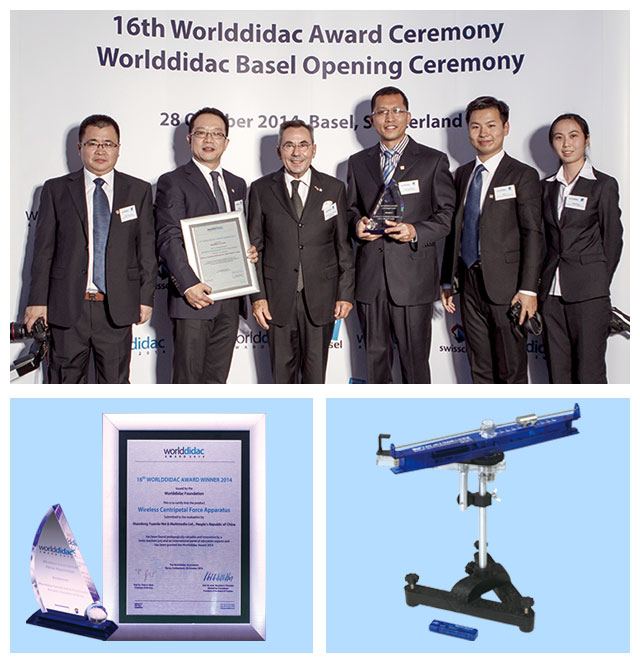 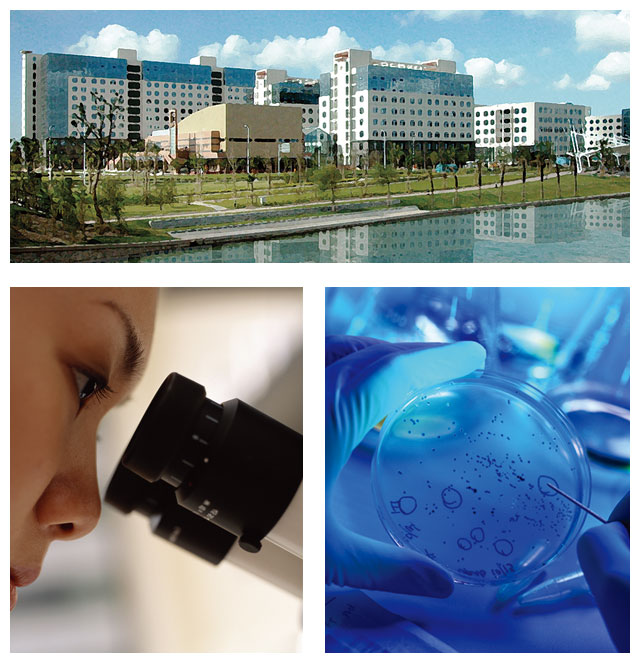 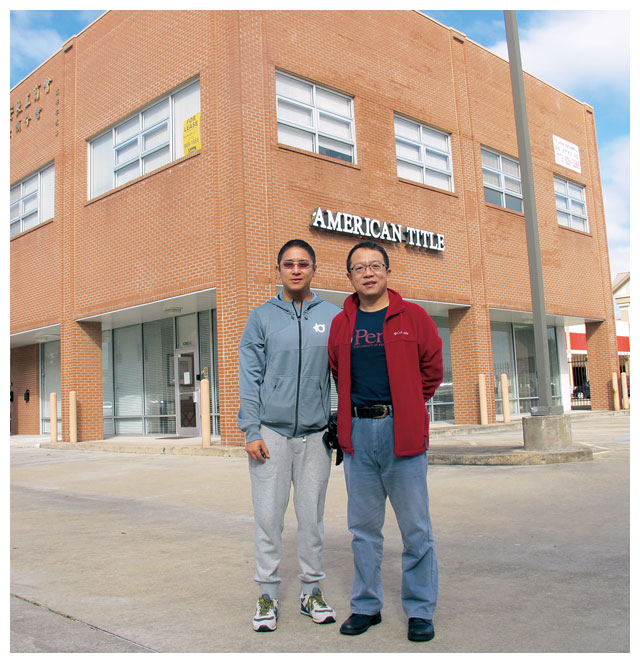 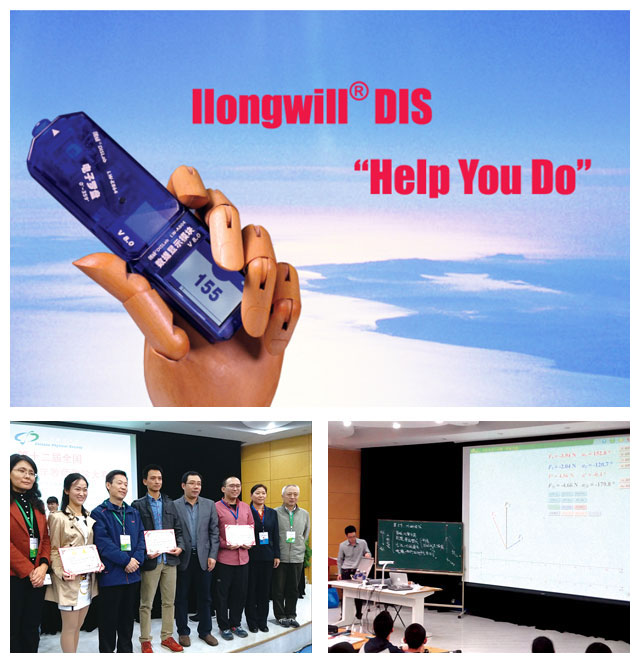 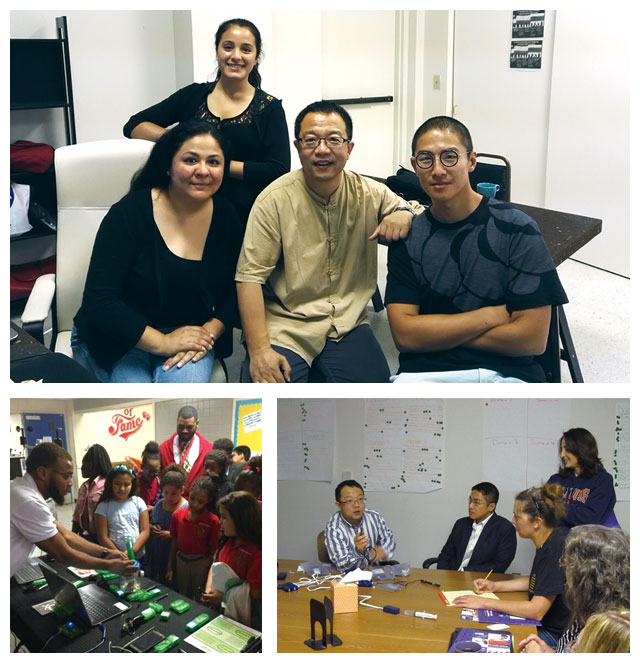 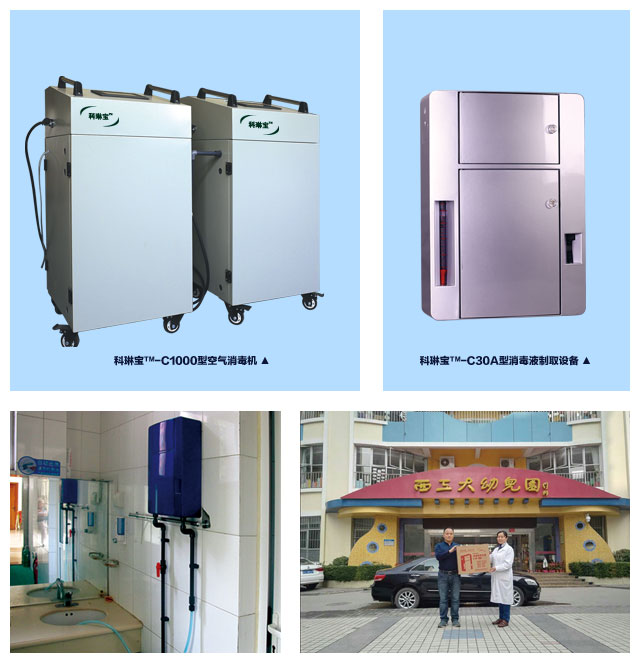 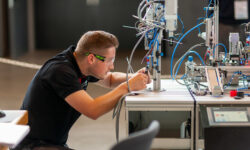 The city of Gdansk in Poland will host the eighth EuroSkills, the European vocational Championship, in September 2023. Among...